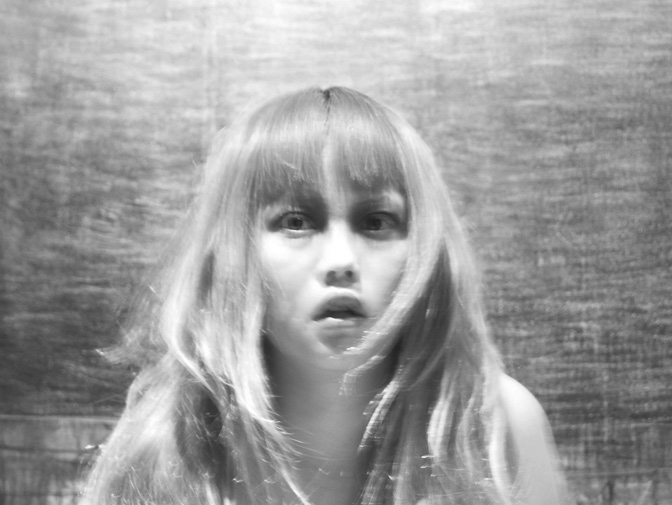 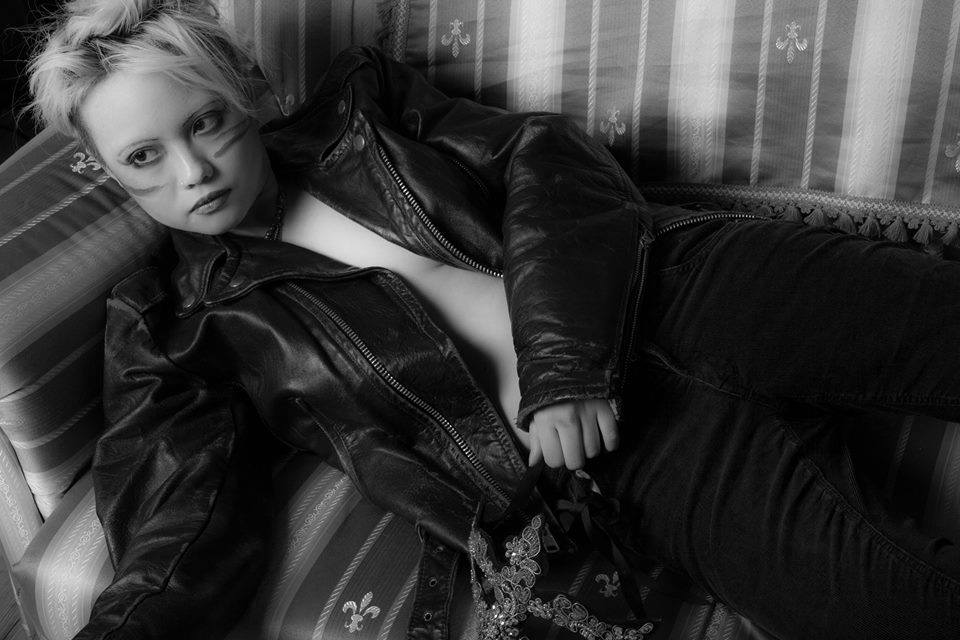 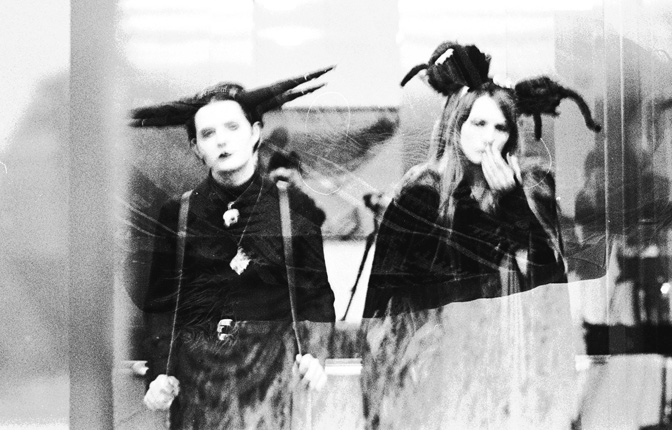 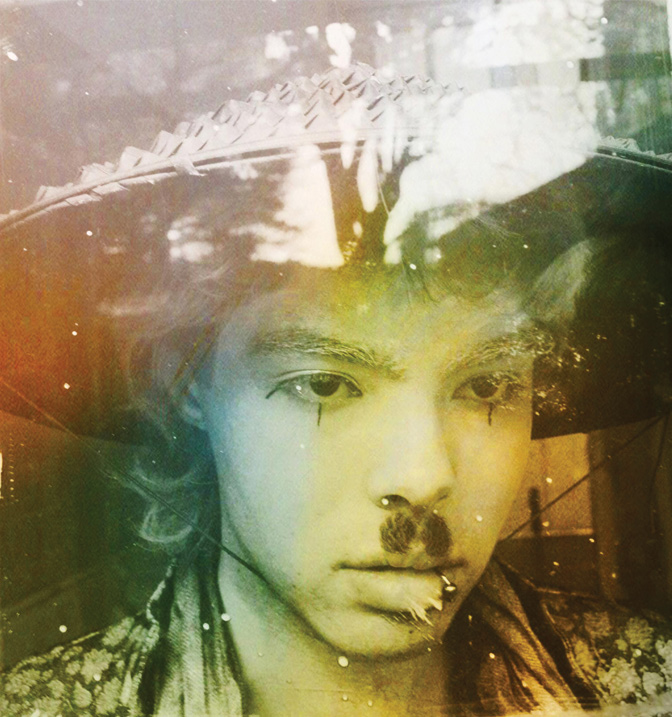 Take a look around